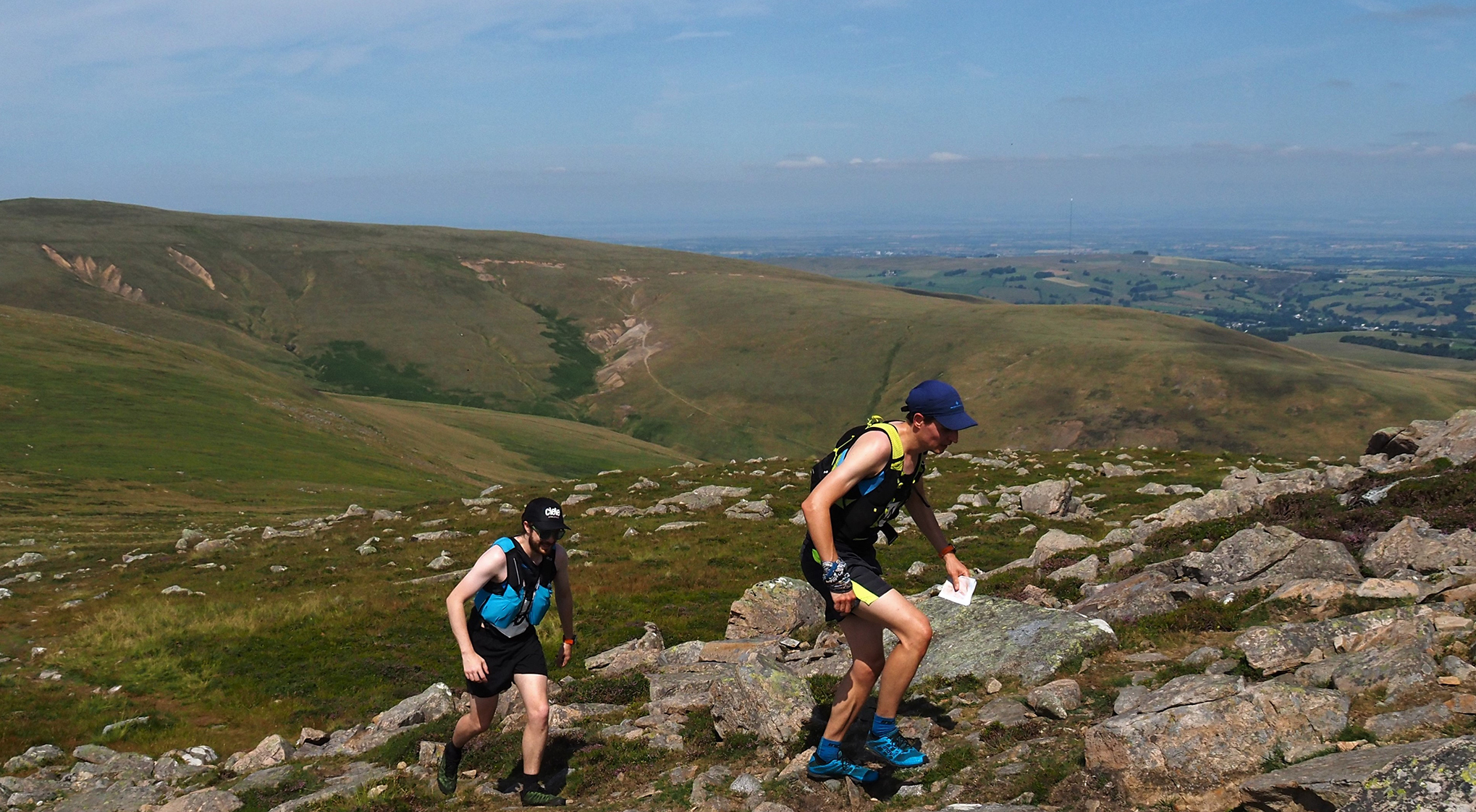 The Old Crown Round Fell Race

The unique Old Crown Round Fell Race is back again this year!

Starting and finishing in Hesket Newmarket on Saturday 23rd of July, this year’s race has been elevated to English National Counter status for the first time, making it one of six races within the English National Championships, and one of the two races graded as “Long”, with a maximum entry of 400 runners.  It is expected to field most of the elite men and women fell runners in England and Wales.

Our Brewery’s involvement this year includes a special Old Crown Round Fell Race Ale, available on hand-pull in The Old Crown, and a gift of a bottle of Old Carrock strong ruby ale to each of the runners when they cross the finishing line – and after racing 36km over Carrock Fell, Blencathra, Skiddaw, Knott and High Pike, totalling 2,200m of climbing, they will richly deserve a malt-and-hop-based recovery drink!

The Old Crown Round has always involved the Brewery and The Old Crown pub; the event was created in the early 1990’s by Jim and Liz Fearnley, the then owners of The Old Crown and the founders of our Brewery.  It began life as a challenging walk, starting and finishing at the pub, over the four Northern Fells in The English Lake District that had a Hesket Newmarket ale named after them; Carrock Fell, Blencathra, Skiddaw and Great Cockup (it’s no joke – there really is a fell with that name).  The first edition of the walk included a cask of ale on the summit of each of the four fells!  It later became an informal walk, and anyone completing the walk in under 20 hrs would receive a free pint in The Old Crown, an embroidered badge and a certificate.  In 2009, the event included both walkers and runners for the first time and was repeated every four years until 2019 when it became an annual fell race organised by The Northern Fells Running Club (a club which was itself formed in The Old Crown).  The current women’s record was set by Dr. Natalie Hawkrigg and Susan Brett in 2017 (4 hrs 50 mins) and the men’s record by Harry Bolton in 2021 (3hrs 31 mins), all of whom are locals in Hesket Newmarket and Caldbeck.

This year, with up to 400 entrants from around the country, the existing records are going to be hotly challenged!  The new format of this race marks a further development in the history of The Old Crown Round which continues to bind together the Hesket Newmarket Brewery and The Old Crown – our two local award-winning Co-operatives!

Place your order below and our brewery team will be in touch to confirm. Please specify in your order which beer and quantity.

Register your interest to become a partner with us and we will be in touch to run you through our new customer application!